After our trash clean up, and some time at the park, we decided to get ice cream. They only took trash, we we only had $8, barely. So, with some scrimping, everyone got something! 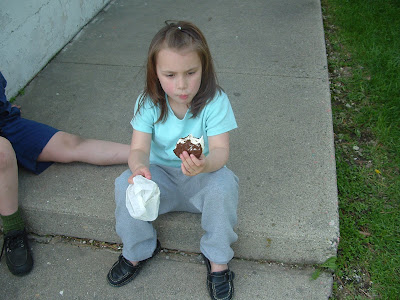 Eme and her ice cream sandwich 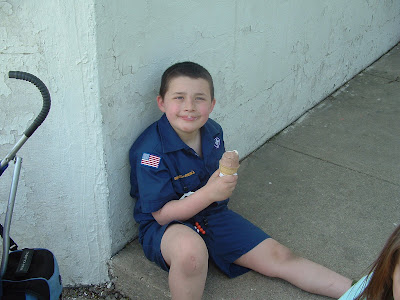 Tom and his swirl small cone 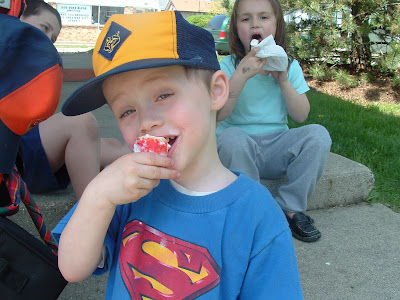 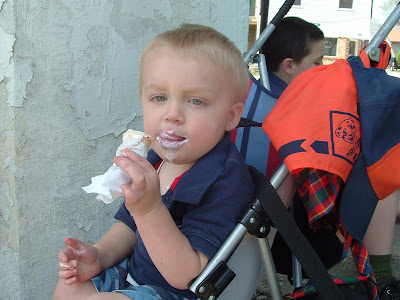 Jim and his baby vanilla cone 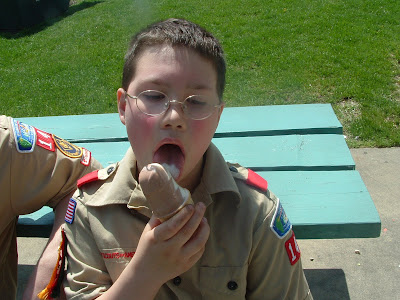 Jacob and his small swirl cone 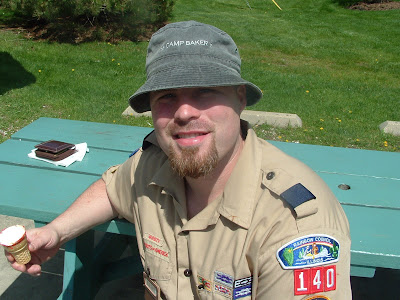 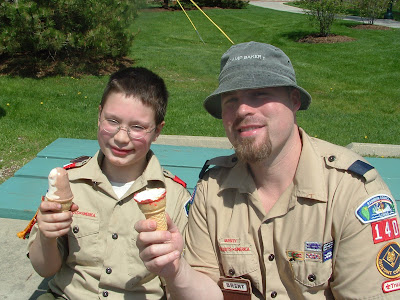 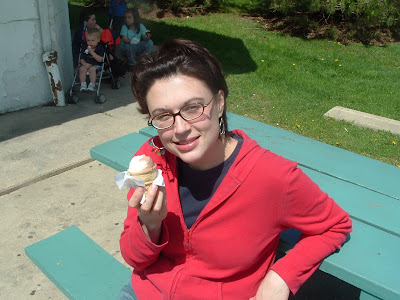 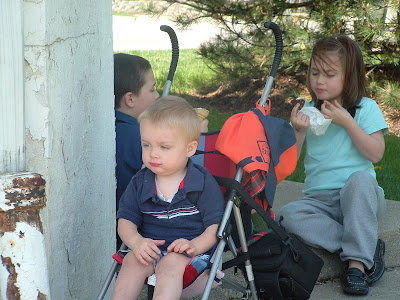 And poor Jim. For as cute as he is, he just isn't a photogenic child. I have to work so hard to capture his cuteness. I see it all the time. Every time I look at him. But when the shutter clicks, it captures the silliest looks. This isn't what he looks like all the time. The camera just captures funny faces. Oh well. Just know that he's extremely adorable!

I love Joe's facial expression with his ice cream cone. They're all adorable kids.