Mom Will Kick Their Butts 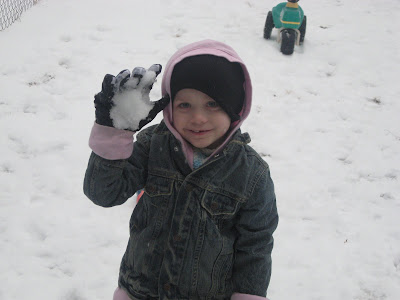 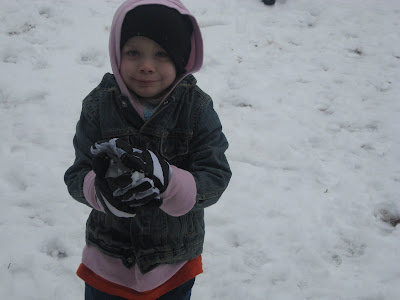 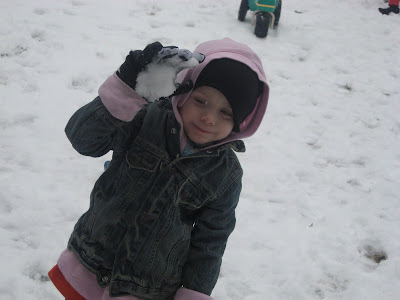 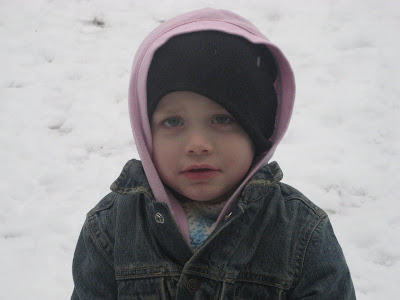 Poor Joe. He couldn't find his coat, and had to wear his jean jacket, which we all know is not very warm. So, as an added layer, I made him put on his sisters' hoodie, which just happened to be pink. You'd have thought I'd asked him to eat glass!

He said that they big kids would make fun of him, and that he didn't want to go out. I called him close, and said "Joe, if they make fun of me, come get me, and I'll kick their butts". That was just the right thing to say. He LOVED it! The idea of Mom kicking the big kids butts was so funny, he went right outside to play in the snow.

Of course, the first thing the big kids did was, you guessed it, make fun of Joe. So, I yelled out the door "If you make fun of Joe, I'll kick you butts". They all thought it was hilarious, and laughed so hard, they forgot to make fun of Joe. Such silly kids! Such a silly mom :)